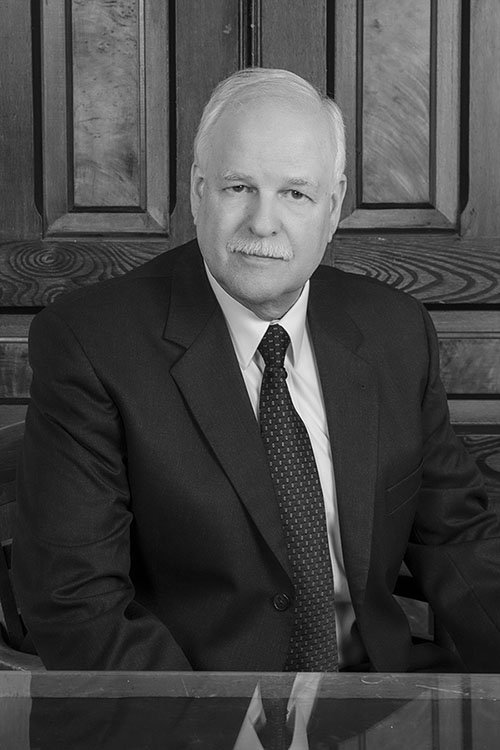 Karl Anderson is a graduate of Avoca Central School, University at Buffalo and Albany Law School.

Admitted to the New York Bar in 1972, he entered private practice in Bath, New York, in general and municipal law, representing over a dozen municipalities until the present time. He is admitted to practice before New York State Courts, the U.S. District Court of the Northern District of New York, and the U.S. Supreme Court.

Simultaneous to his private practice, he served as an Assistant District Attorney for Steuben County and subsequently was Director and CEO for twenty-one years at the Bank of Avoca. He continues to be a member of the Board of Directors of a public company, Bank and Holding Company.

He has been of counsel to Mullen Associates PLLC since 2016.