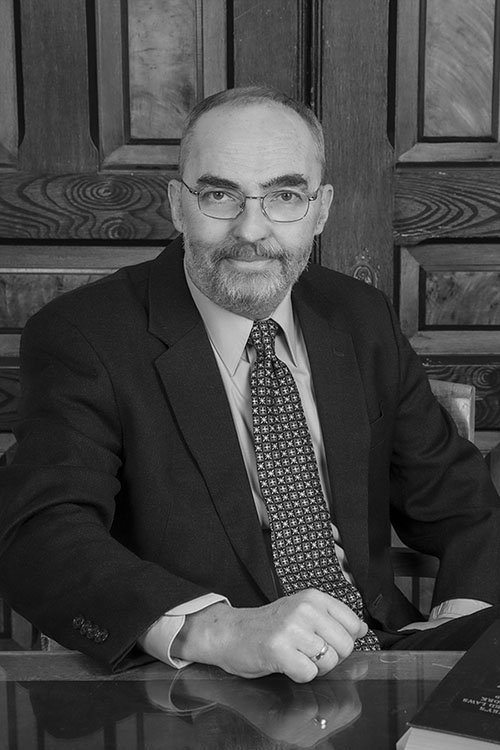 After graduating as Valedictorian of his class in Albany Law School, Robert Plaskov clerked for Court of Appeals Judge Domenick L. Gabrielli. Upon finishing his clerkship, he worked as an associate attorney to the Hon. Henry J. Scudder for a brief period of time before starting the Law Offices of Robert H. Plaskov in 1979.

In the early 1980s, Mr. Plaskov began focusing his practice upon real estate and business transactions, estate planning, and probate matters. His successful focus on those matters continued until his practice was sold and became part of Snavely, Plaskov & Mullen, PLLC on November 1, 2013. Since then, Mr. Plaskov’s practice has primarily consisted of serving in an advisory capacity to other attorneys in the firm.